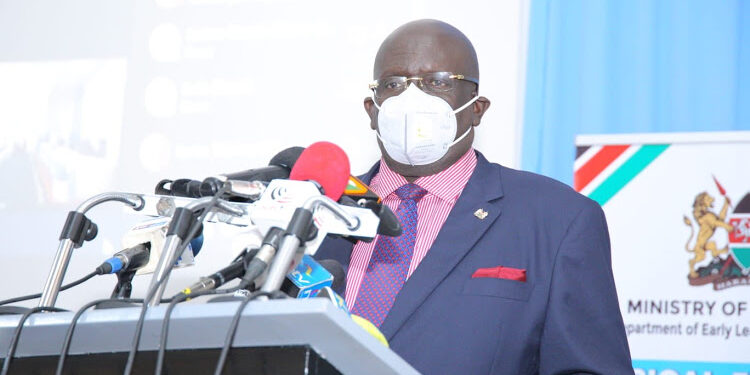 According to the Cs.CBC pupils who are in class six and are expected to join class seven next year won’t be allowed to join boarding schools.

Next year when they transit to the next CBC level the pupils will use day schools.

A number of Parents had earlier on protested that their children are still young and they were wondering how they are going to survive in boarding school with those big secondary School boys and girls.

At the same time, the kids were still young to even manage to handle themselves at boarding schools.

TSC boss Nancy Macharia said they would pay attention to the CBC kids more than the other secondary school students because they can handle themselves. 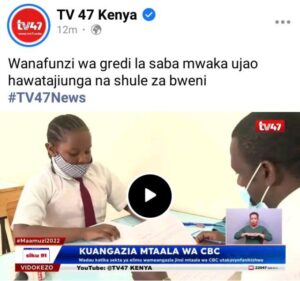 The education ministry has relieved them off this stress by saying that the kids are going to use day schools and not boarding as it had been protested earlier.

The above move will help to make sure that the kids are safe and are comfortable with the learning environment.