Universities could soon be blocked from admitting diploma and certificate course students in a review of college programmes.

The Education ministry in a proposal wants diploma and certificate courses reserved for mid-level colleges. The huge batch of students will then be absorbed by mid-level technical colleges.

The move is set to deal a blow to public and private universities since the collapse of Module 2 courses has relied on diploma and certificate courses to generate revenue.

The diplomas are also used as a bypass by students who do not qualify for university placement to pursue degrees.

It could also mean the loss of jobs to hundreds of lecturers who teach diploma and certificate courses.

The proposal suggests universities have been engaging in an illegality as the diplomas they offer are not approved by relevant institutions.

Under the University Act, the Commission for University Education is responsible for approving courses to be taught in the institutions.

However, CUE is limited to approving degrees courses at Bachelor’s, masters, and doctorate levels.

On the other hand, diplomas and certificates courses need accreditation by the Technical and Vocational Training Authority to be recognised.

However, universities cannot seek approval of TVETA as the institution only works with mid-level colleges.

Kenya National Qualifications Authority in 2018 had warned that diplomas and certificates offered by universities were not recognised.

Juma Mukhwana, the KNQA director-general, said some universities had mounted diploma programmes that were not registered under the Kenya National Qualifications Framework.

“This puts the diploma and certificate courses in universities in jeopardy as the qualification is not accepted outside the country,” warned Mukhwana.

“Most of the universities have been offering diplomas and certificates without bothering to accredit them with TVETA and neither are they accredited by CUE,” he said.

The proposal has been supported by the University and Academic Staff Union, which argues that the institutions have digressed from their mandates in a bid to address financial troubles.

Constantine Wasonga, the Uasu secretary-general, said the move, if implemented, will be an indicator of reforms to align the institutions with their core mandate.

Certificates will be Null, CS Magoha Seals the Fate of Teachers

“Universities are meant to train for critical thinking and problem solving through research. This is the reason the institutions are developed. When they divert the attention to training diplomas, they leave their main mandate,” Wasonga said.

Wasonga further notes that the institutions need to specialise and have areas of focus.

Dropping the diploma and certificate courses will be one of the roads to actualize this, he says.

He appealed for a crucial stakeholder engagement on the concern to avoid possible disadvantaging of students given the new development.

How to check Form One Selection Results and Download Admission letters 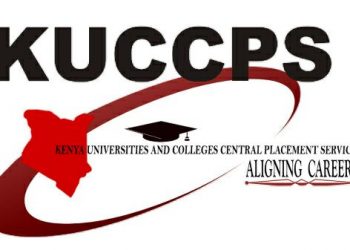 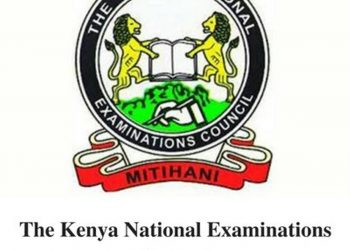 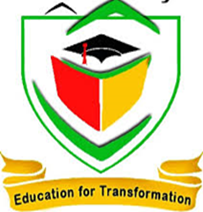 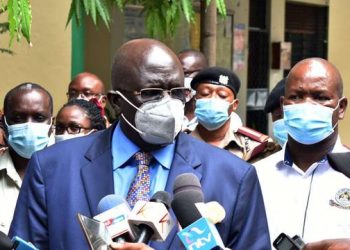