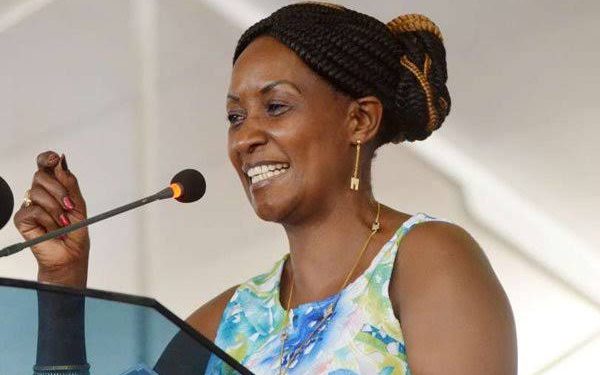 Inside TSC’s plan to Employ 115,000 Teachers In Preparation For CBC Transition

TSC To Employ 115,000 Teachers In Preparation For CBC Transition

The Kenya Union of Post-Primary Education Teachers (KUPPET) casts doubt on the government’s willingness to adopt a merit-based curriculum in schools.(CBC)

According to Secretary-General Akello Missori, the administration is focused only on building infrastructure rather than hiring trainers to bridge the gap.

Mr Missori announced at the 45th Kenya Secondary School Heads Association (KESSHA) national convention held at the Sheikh Zayed Children’s Welfare Center in Mombasa yesterday that 115,000 teachers are needed for CBC to flourish. “Priority is given to building infrastructure in preparation for junior secondary school. Despite the fact that there is a teacher shortage, the administration has implemented 100% transition. ,

Despite the fact that many government employees enjoy extraordinary benefits, he said the administration has postponed efforts to increase the salaries and allowances of teachers.

Due to Covid, the teacher compensation review was put on hold,” he explained, “but the economy has grown since then, and we should be able to start negotiations with employers soon.”

He criticized what the government described as militarization of testing, insisting that testing center directors should be respected.

There was a situation where the headmaster was mishandled by the security agents as they suspected the exam was leaked.”

Dr. Jwan dismissed claims of exam militarization, noting that security officers only respond to complaints of fraud in specific areas.

We have no way of knowing who they are.” The male population is more than the female population. Prof Odebero suggested that the government fund a survey to look into the causes of non-schooling.

They speculated that the high number of non-school children was due to a lack of work for parents who could not pay school fees.