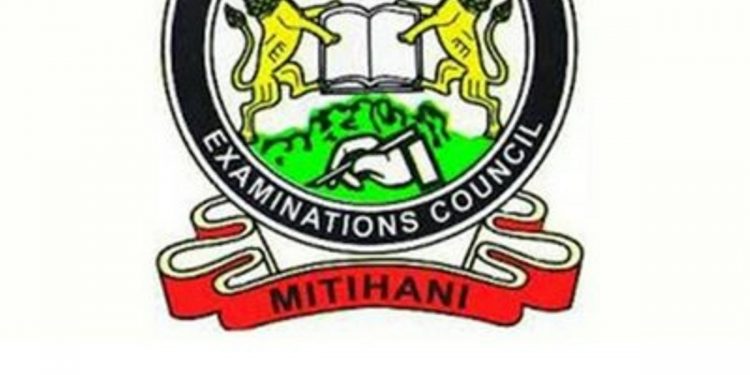 The Kenya National Examinations Council (KNEC) ensures the process of marking  the KCSE 2021/2022 exams according to how well they performed on the subjects  they attempted.

Note: KNECss grading is dynamic because it is based on the performance of the applicants in a certain year.

Inorder for a student to be graded , one must take a minimum of seven (7) subjects.

Three subjects out of these, English, Kiswahili and Mathematics are compulsory.

Also note that a candidate must further take a minimum of two sciences and one Humanity.

In the selection, the seventh subject can as well be chosen from the remaining categories i.e Applied, Humanities, Sciences etc.

The highest grade you can get is an A(plain) which carries a point load of 12. Conversely, the lowest grade is an E (that has one point only); See more details on the table below.

Take  note that each subject has its own grading system as shown below;