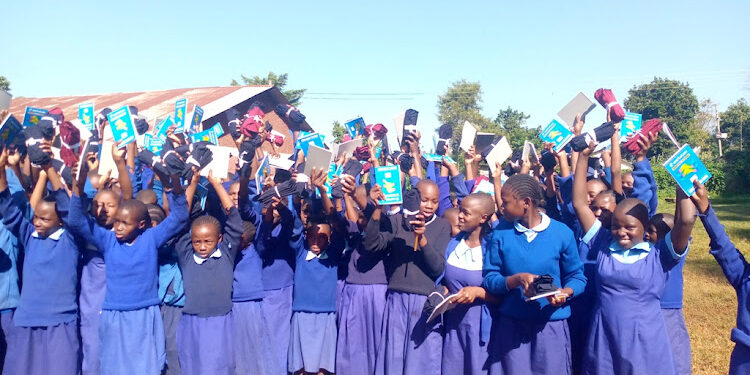 Students sitting national examinations will benefit from over 2 million sanitary towels donated by the United States Department of Defence.

Outgoing Early learning and basic education PS Julius Jwan said the donation comes at a time when there’s a need to support girls.

Jwan thanked the donors for what he termed as a commitment to ensure no learner is left behind.

“Last year at such a time we received almost 600,000 sanitary towels, he said.

“This comes at a time when drought is ravaging the country.”

“We want to ensure that all our learners are comfortable, now that we are only a few weeks into the national exams,” he said.

“Ensure towels are given during the exam period. Let nobody sell them,” he said.