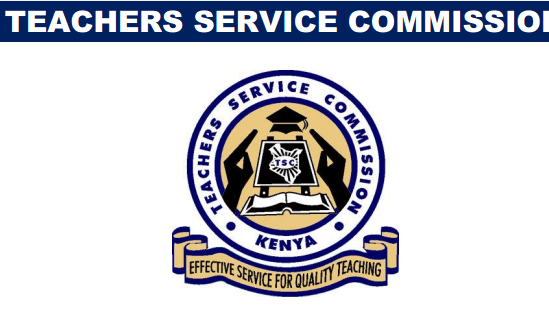 TSC Announces 14,000 Promotion Vacancies for Teachers; How to Apply

TSC Announces 14,000 Promotion Vacancies for Teachers; How to Apply

The Teachers Service Commission (TSC) made an announcement that it was looking to fill 14,000 vacancies in various leadership roles around the country. These leadership positions include Chief Principals, Principals, Deputy Principals, Senior Teachers, and Head Teachers.

TSC announced its intention to promote 13,713 teachers to administrative roles in primary and secondary schools across the country in an advertisement that was published on December 22.

The Commission also stated that it was going after educators working in regular schools as well as those working in institutions that catered for students with special needs .

In addition, TSC stated its intention to recruit 1,021 school heads for various schools in the counties of Kajiado, Isiolo, Garissa, Samburu, Taita Taveta, Tana River, Turkana, Wajir, and West Pokot, all of which are categorized as arid or semi-arid.

On the other hand, advertisements were made for four vacant vacancies for Chief Principal roles in various teacher-training colleges across the country.

Those interested teachers were told to submit their applications through the TSC job portal, at www.teachersonline.go.ke.

TSC emphasized, quite emphatically, that it would not take into consideration any manual applications.

A letter confirming the applicant’s present duty assignment must be uploaded as part of the application process.

In order to be considered for employment, qualified candidates who will be successful in the interviews shall be required to provide legitimate Chapter six documents.

The deadline to submit applications was set for January 23, 2023.

TSC also reiterated that it will review all applications, including those from people with disabilities.

Over 30,000 more primary school teachers will be recruited for the 2023 school year, as previously declared by TSC.

A total of 9,000 permanent, pensionable teaching positions in secondary schools were advertised by the commission.

TSC Announces Changes Regarding the Ongoing Recruitment of Teachers 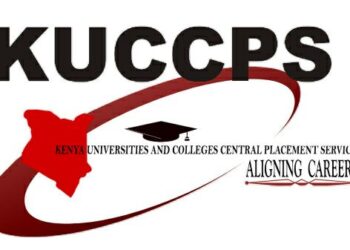